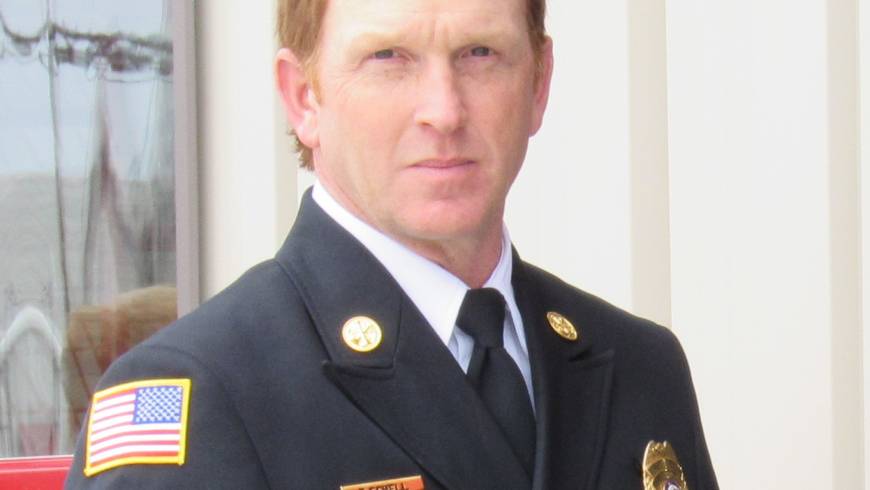 Terry Schell joined the district in September 1996 as a firefighter at WCFPD Station #3. Terry took his training serious and was promoted to a Lieutenant at Station #3. After a extensive process he was promoted to District Battalion Chief in January 2018. He is now in charge of district station #2, #5 and #6. Terry is a full time employee at Fowler’s Heating and Cooling in Marion. 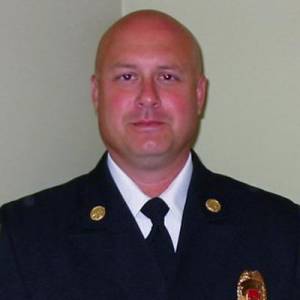 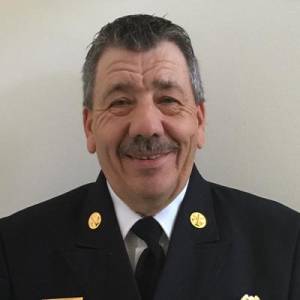 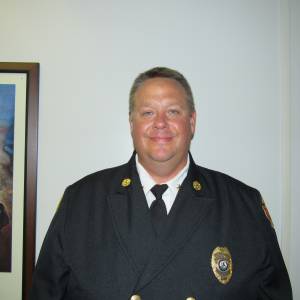 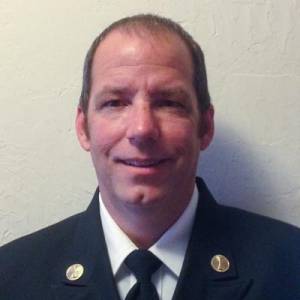